The teaching of the Overseer of the City and Vizier Ptahhotep
before the power of the dual king Isesi living for ever and eternity.
The Overseer of the City and Vizier Ptahhotep declares:
O my sovereign,
Old age has struck, age has descended,
Feebleness has arrived, weakness is here again.
Sleep is upon him in discomfort all day.
Eyes are grown small, ears deaf,
Mouth silent, unable to speak,
Heart emptied, unable to recall yesterday.
Bones ache his whole length.
Goodness has turned to evil,
All taste is gone.
What old age does to people is evil in every way.
Nose is blocked, unable to breathe,
how old (it feels) standing or sitting.
Let a staff of old age be decreed to be made for this humble servant.
Let him be told the speech of those who assess,
the advice of the ancestors once heard by the gods.
Then the same may be done for you,
strife may be removed from the populace,
and the Two Shores may toil for you.

Then the Power of this god said:
Teach him then the speech from the past
that he may provide the example for the children of the great.
May hearing enter into him, the measure of every heart.
Speak to him. For noone can be born wise.

Beginning of the collection of fine words
Said by the man of the elite, foremost of arm
god's father and beloved of the god
eldest son of the king of his body
overseer of the city, vizier Ptahhotep
in teaching the ignorant to be wise
according to the rules of fine words,
something useful to whoever heeds,
and something harmful to whoever transgresses it.

Then he addressed his son:
Do not be proud on account of your knowledge,
but discuss with the ignorant as with the wise.
The limits of art cannot be delivered;
there is no artist whose talent is fulfilled.
Fine words are more sought after than greenstone,
but can be found with the women at the grindstone.

If you meet an opponent in his moment
A director of heart who is superior to you,
bend your arms and bow;
do not take up your heart against him,
for he will not be swayed for you.
You can belittle bad speaking
by not clashing with him in his moment;
it will mean he is called a fool,
when your self-restraint has subdued his excess. 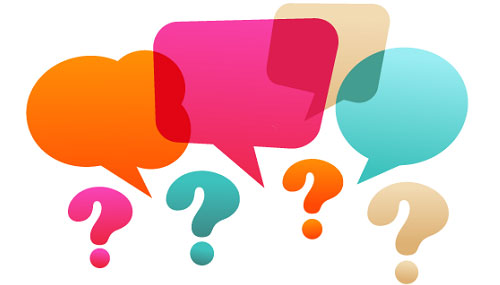